If you live in or around Tallahassee, FL, you may have heard a new (but sticky) trend picking up traction among those who are searching for a waxing service in the area.

Yet despite its sweet sounding name, this alternative to Brazilian wax is leaving Tallahassee residents quite sour.

So why are some people going back to “sugaring” in Tallahassee? We’re asking ourselves the same thing really.

When most everyone across the country is cutting carbs and sugar, Tallahassee residents are out here lathering the stuff on their skin.

Why Brazils Waxing Center Tallahassee is the Way to Go

1. Flawless Results – Every, single, time. Our highly trained technicians rank among the very best in Brazilian waxing and have a proven track record of successful customer outcomes to prove it.

Ready to learn more? Call or stop by our conveniently located Tallahassee based salon today and find out why so many local residents trust us for their Brazilian Wax. 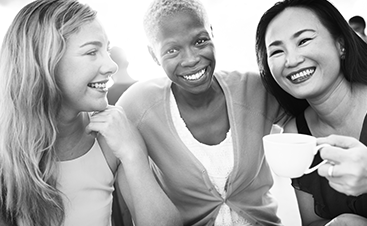 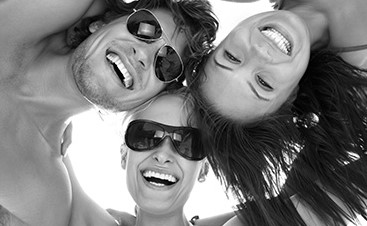 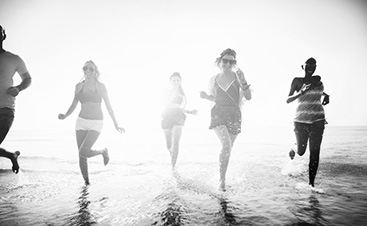 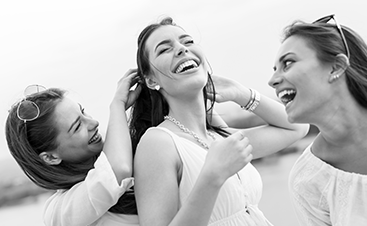